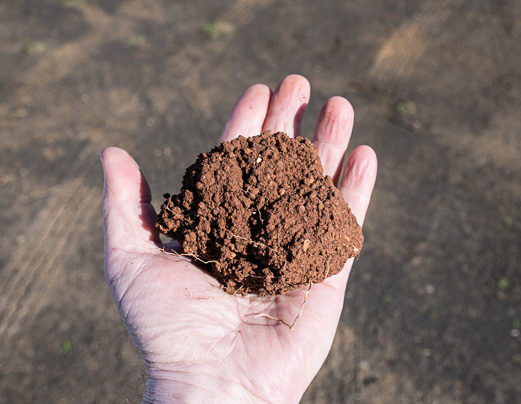 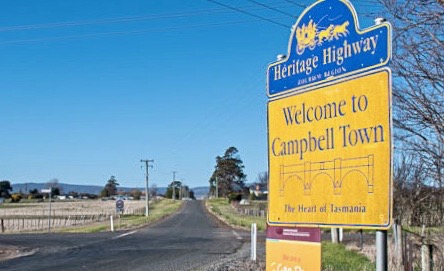 Northern Midlands Council rejected lobbying by a mining company chaired by former Premier Paul Lennon that wanted it to pay $100,000 towards a road upgrade required as a condition of developing the Bald Hill bauxite mine.

The council approved Australian Bauxite’s Bald Hill mine in December 2014, requiring the company to cover the costs of upgrading West Street in Campbell Town, a back street not designed to cater for heavy truck traffic.

In a report for Australian Bauxite, Pitt & Sherry, a major consultancy company, estimated upgrading the street and intersection with the Midlands Highway would cost about $350,000.

Instead, in late 2015 the company requested the council to pitch in $200,000 of ratepayers’ funds towards the cost of the upgrade.

While acknowledging that upgrading West Street was not on their 10-year priority list, council officers proposed (p. 63) that $100,000 of its $1.2 million road budget - 8.3% of the total - be allocated “on the basis that employment opportunities are created for Northern Tasmanians by Australian Bauxite”.

The elected councillors were not persuaded. One of Lennon’s former state Labor colleagues, Michael Polley, moved a motion against the council making any contribution. It was adopted unanimously (p. 1206), with the minutes pointedly recording that councillors expected Australian Bauxite to honour its agreement with the council to repair and upgrade the street.

At the time of the council vote, the prospects for the bauxite mine had begun to sour, with the first bauxite sale having fallen through. Faced with the council’s refusal to subsidise the upgrade, Australian Bauxite instead proposed patching the road only as required.

Mary Knowles, the Mayor of the Northern Midlands Council told Tasmanian Inquirer in 2019 “these works [the upgrade] were not undertaken prior to commencement but the company have been undertaking repairs of any failures in the road as they occur. As far as I can tell this has been an amicable arrangement.”

Since the mine opened in early 2015, it has operated only sporadically and the promised jobs have largely failed to materialise. Instead of almost one million tonnes of bauxite being exported over the past five years, less than 120,000 tonnes have been sold.