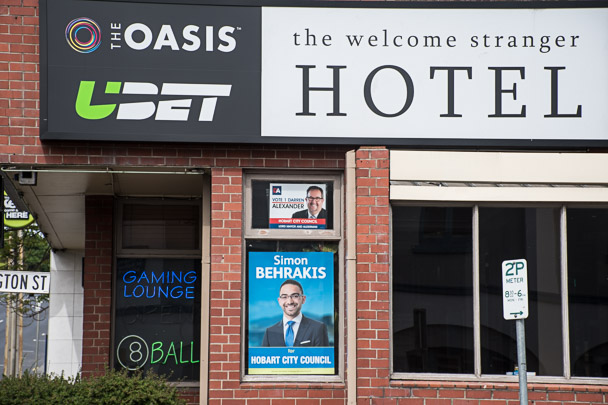 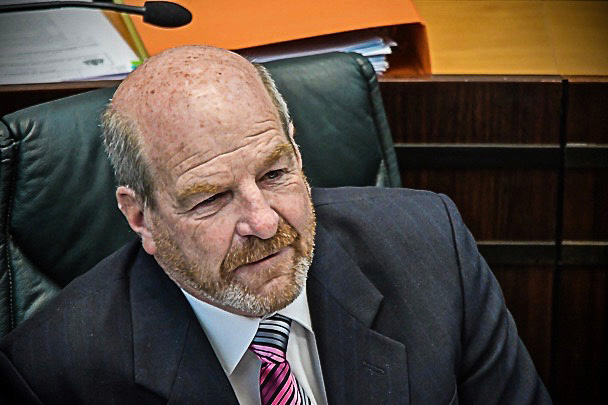 Roland Browne, a director of Tasmanian Election Inquiry, a group pushing for greater political donations transparency, said the failure to bring Tasmania into line with national standards was alarming.

“The delay is unexplained and unacceptable.  It gives the green light for ongoing ‘gifts’ – for which we can read corruption of the system of local government,” he said.

A spokesperson for Local Government Minister Mark Shelton told Tasmanian Inquirer a new Local Government (Elections) Bill would not be considered by parliament until the second half of 2021, with a draft bill to be made available for public comment in the first half of next year.

Tasmania is the only Australian state that does not require local government candidates to disclose campaign donations.

In late April 2020, a month after COVID-19 border restrictions commenced in Tasmania, Shelton announced the government had accepted the recommendation from a review of local government that disclosure be required of all donations “received during the electoral period”.

However, Shelton flagged the timeline for the final drafting of the bill and consultation could be affected by the coronavirus pandemic.

“COVID-19 is absolutely no excuse for this delay. After all, there’s been plenty of other legislation passed across this period.”

In July, Shelton told Tasmanian Inquirer drafting of the bill was continuing and the government still aimed to “be in a position to consult on an exposure draft later in 2020”. He said the aim was for the bill to be introduced in the first half of 2021.

A spokesperson for the government said the latest delay until 2021 was due to the “initial and ongoing response to the COVID-19 pandemic”.

Browne said the government was capable of responding both to COVID-19 and canvassing feedback on new governance standards for local government. “Addressing issues raised by COVID-19 is important. But so is ensuring that we have a good government in Tasmania,” he said.

Earlier this week, the government boasted of its success in having 37 pieces of legislation passed through Parliament in 2020.

“Despite the impact of COVID-19 on Parliament, we have been able to bring forward a packed agenda that has substantially made up for lost time earlier this year,” Michael Ferguson, the Leader of the Government in the House of Assembly, said in a statement.

“COVID-19 is absolutely no excuse for this delay. After all, there’s been plenty of other legislation passed across this period. This is just another hallmark of a Liberal government happy to prioritise any other law over one that would make our democracy stronger.”

The next local government elections are scheduled for October 2022.

The government has also cited the COVID-19 response as the reason it hasn’t progressed legislation requiring donations disclosure at a state level.

In May 2018, then Premier Will Hodgman announced a review of Tasmania’s Electoral Act to canvass issues including the introduction of state-based donations disclosure.

The final review report was due to be released by late 2019 but has still not been made public.

In September, Attorney-General Elise Archer defended the failure to release the report, stating law reform was “complex” and that the government “won't be pushed into any knee-jerk reactions to political posturing”.

“The health and wellbeing of Tasmanians has been the government's top priority since the COVID-19 pandemic and that's where our focus has rightly been and continues to be to keep Tasmanians safe,” she said.

At a House of Assembly estimates committee hearing on Monday, Tasmanian Greens leader Cassy O’Connor challenged the government on its record of secrecy, including the report on the review of the Electoral Act. In response, Gutwein announced the report would be released “early in the new year, when I have turned my mind to it.”

“That report will be made public next year and I will provide the Government's position on it as well,” he said.

Woodruff said there was a clear pattern of secrecy and delay in the government’s approach to electoral reform. “The Liberals know their electoral success and political agenda relies on secrecy, cover ups and a lack of accountability, and they will do everything they can to stop progress on reforms that would make Tasmania’s democratic system healthier and more robust,” she said.

Comment was sought from the Labor party but no response was received.