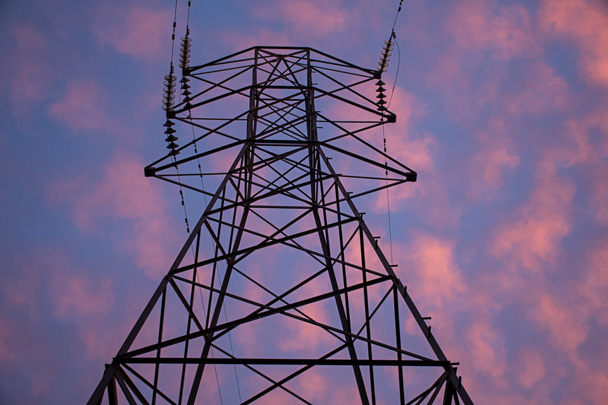 A Tasmanian government-owned energy utility has been asked to explain why it hired a Liberal-linked public relations and lobbying firm and what work it has asked the agency to do.

TasNetworks hired Font PR, a firm with strong ties to the state Liberal government, in March 2021 to provide “strategic advisory services”. The utility has refused to disclose details of the contract or to say whether government officials have been lobbied as part of Font’s work.

A spokesperson for TasNetworks, a government-owned utility that operates the state’s electricity transmission network, said it hired Font after a competitive tender process.

Tasmanian Inquirer requested a copy of the brief TasNetworks supplied to firms participating in the tender process, details of the cost and duration of the contract. The Tasmanian government’s online tenders database routinely provides this information, but TasNetworks is not one of the participating agencies.

TasNetworks said as the contract with Font “relates to contractual arrangements” with a third-party it could not be disclosed “due to commercial-in-confidence and privacy considerations”.

Tasmanian Greens Senator Peter Whish-Wilson said taxpayers always had “a right to know where and how their money is being spent”.

“Why does it need a spin doctor or lobbyist in the first place?” he said.

He questioned whether Font PR was being used to lobby for the $3.5 billion Marinus link project to build a new electricity connection between Tasmania and Victoria. Marinus link is supported by the federal and state governments but is yet to be funded, and has been criticised by conservationists.

“Hiring for strategic advisory services’ sounds like MBA speak for greenwashing, selling the [Marinus] project to get community support. It’s an admission the project is struggling,” he said.

“Taxpayers always have a right to know where and how their money is being spent.” Peter Whish-Wilson

Tasmanian Inquirer requested that TasNetworks reconsider its refusal to provide details as the tender brief, which had been supplied to several bidders for the contract, was not subject to commercial-in-confidence or privacy considerations. The utility’s position remained unchanged.

TasNetworks was also asked to clarify whether Font PR’s contract was the result of a tender advertised in mid-2020 that sought consultants “to deliver a comprehensive community and customer engagement strategy” to support Marinus Link. The utility did not respond to the question.

Over the past four years the federal government has provided almost $160 million to TasNetworks to investigate the Marinus Link proposal. Developing the link requires the support of federal and state ministers and energy regulators and is contingent on generous federal funding. TasNetworks also has a central role in facilitating the development of a hydrogen production hub at Bell Bay and the connection of several privately-owned wind generation projects to the power grid.

In early 2018 Font PR had no registered lobbying clients. Since the two joined in September 2018, the firm’s client list has grown to 46. It includes industry groups the Tasmanian Chamber of Commerce and Industry and the Master Builders Tasmania and major companies such as Tassal.

In early 2021, Stansfield, a former chief of staff to Premier Will Hodgman, worked on the Liberal Party’s state election campaign.

The PR company lists UPC/AC Renewables Australia, the company proposing the controversial Robbins Island wind farm near Smithton, as one of its clients in its entry on the federal lobbying register. The project, which the state government strongly backs, is opposed by the Aboriginal Land Council of Tasmania and Birdlife Tasmania. The second stage of the wind farm is contingent on the completion of Marinus Link.

Becher Townshend, the Managing Director of Font PR, declined to comment on the details of its contract with TasNetworks.

“We don’t comment on specific clients. However, as a general rule, any of our clients where potentially we may have an intersection with government representatives we act with an abundance of caution and place that client on the register. This does not necessarily mean we actually lobby on behalf of that client,” he said.

Tasmanian Inquirer does not suggest Font PR has acted inappropriately.